On 5-12.06.2022, a team of scientists and computer scientists was in Uzbekistan on the 8th Scientific Expedition of the Lublin University of Technology to Central Asia. The expedition was carried out as a part of the “3D Digital Silk Road” project, financed by the Polish National Agency for Academic Exchange (NAWA) as part of the Academic International Partnership program. It was the fifth expedition (including the virtual one) financed from the project budget. The expedition was attended by the employees of the Department of Computer Science at the Faculty of Electrical Engineering and Computer Science: Dr. Elżbieta Miłosz (project manager), Prof. Jerzy Montusiewicz, Prof. Marek Miłosz, Dr. Jacek Kęsik, Dr. Mariusz Dzieńkowski and Dr. Leszek Sałamacha.

The expedition operated in the city of Bukhara (Uzbekistan). During it, the following activities were carried out:

The works were carried out in extremely difficult weather conditions, i.e. at an air temperature of over 40 oC. The battery of the scanner working in the sun warmed up to 60 oC (hardware boundary ) and the equipment refused to obey (20 minutes under the air conditioner in the museum helped it, but only for 2-3 scans, fortunately there were two batteries). The participants of the expedition had to endure.

The implementation of such extensive work in such a short time and hard conditions was possible thanks to the great involvement of employees of the partner universities: the Samarkand State University and the National University of Uzbekistan in Tashkent, as well as the employees of the Bukhara State University, who, despite not being partners in the project, proved invaluable logistic help. 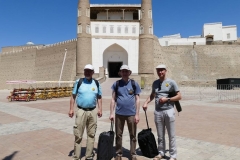 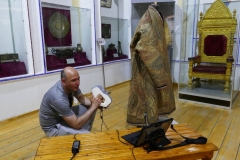 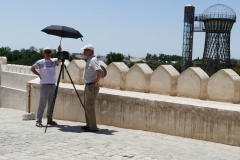 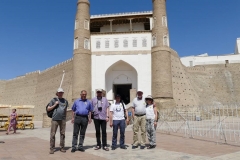 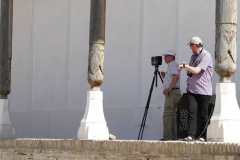 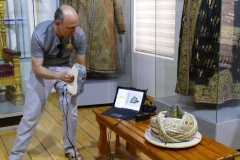 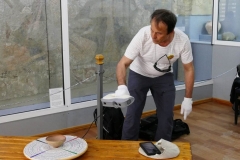 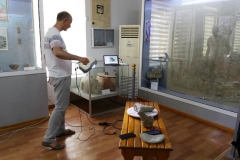 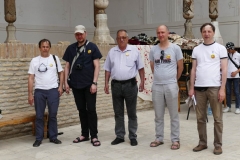 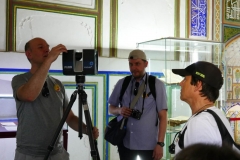 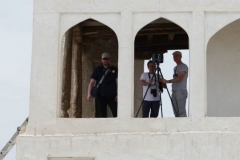 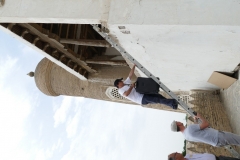 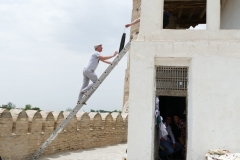 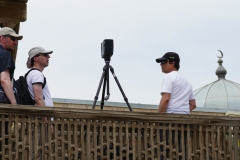 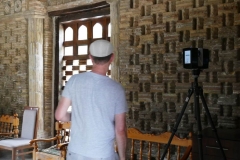 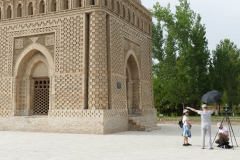 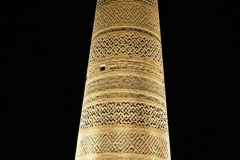 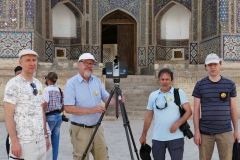 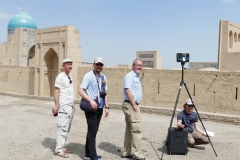 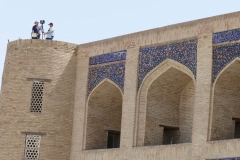 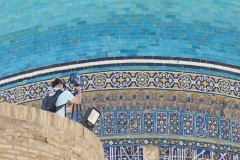 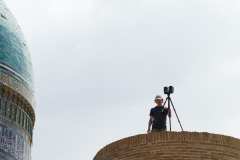 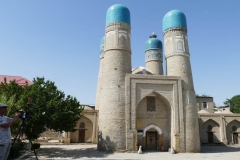 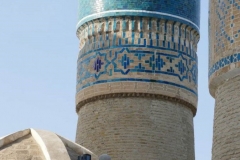